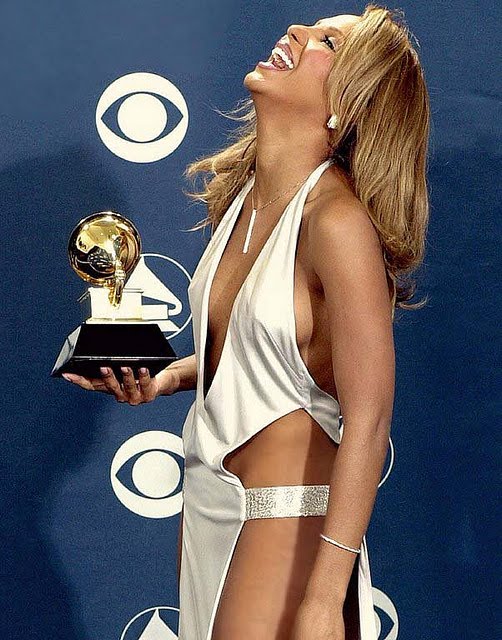 A couple months back, we told you that Toni Braxton was offered a Playboy cover, but was only considering it.  She said on her Twitter at the time:

“Who started this rumor that I’d doPlayboy for 100,000? No way! If I considered Playboy it would be for an undisclosed amount or for charity,” she wrote.

Well, it seems as though the offer is still on the table because Braxton brought it up while talking to Wendy Williams:

“They asked me. I was really flattered, and they’ve asked me a few times in the past,” the shorthaired singer told Wendy Williams. “But one of the reasons I was more excited was because it was after I’d been sick, and I just didn’t feel sexy and I thought I’d lost my mojo. And when they asked me, I was like, ‘Oh, they think I’m sexy? My boobies hang down to here a little bit!’ I was really flattered.”

“I haven’t decided. One of the reasons I’m hesitant is because of my boys. I don’t want their friends to come to school and say, ‘I saw your mommy’s boobies!’” she explained. “It wouldn’t be a full spread. Just a little T and A.”

I say if you have to think about it too much…don’t do it!

Is Toni Braxton Undressing For Playboy??? 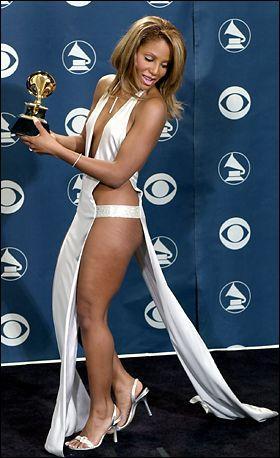 Toni Braxton is known for pushing the envelope when it comes to fashion and recently, the R&B singer has been talking about posing for Playboy. Here are the tweets she sent out to her followers:

“New Year, New opportunities. So I have been considering taking up Playboy‘s offer to feature me on their cover this year. What you think?”

“I would love to pose with Hugh Hefner though. He’s the sexiest guy I know over 30. Of course it will be tastefully done.”

“[They] are NOT talking that kind of spread! No Susie!!!! Just a lil T and A. They have asked me about 3 times before.”

Braxton also has a new reality show called Braxton Family Values premiering on We TV on April 12th.  The show will center around Toni, her mother, and sisters in the music industry.

Make that money, Toni!! We all know you got beef with the IRS…

Toni Braxton has recently filed for bankruptcy stating that she owes somewhere between $10 to $50 million in unpaid debt!! To make matter worst this is not the first time, she also filed sometime back in 1998. All I’m wondering is how do you let your debt accumulate like that, well here’s how she’s saying it happened.

She “thinks” she owes:

and the list goes on…..Ms. Braxton has two children and one has autism so I don’t really know whats going on but she needs to get it right. I’m still trying to fathom how some celebrities go bankrupt, all that money, smh.