Did Rihanna and J. Cole Make A Sex Tape?

“Hustler is in possession of the Rihanna and J. Cole tape,” says a rep. “We have seen it and we do not know what we are going to do with it yet.”

In the meantime Rihanna has taken to Twitter to shoot down the allegations:

“We don’t believe U, U need more people…AND ofcourse an actual sextape! #slownewsday.”

Hate it or Love It?: ‘Cole World: The Sideline Story’ Album Cover 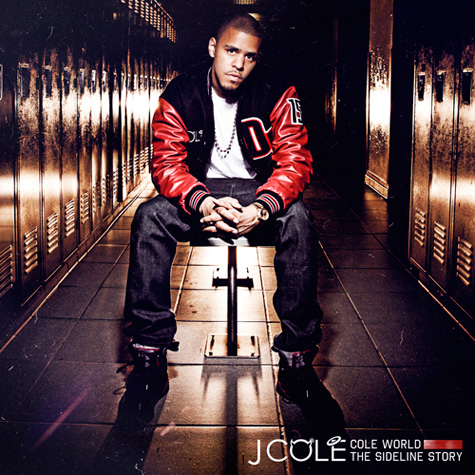 J. Cole is ready for his time to shine with the album cover for Cole World: The Sideline Story, hitting retailers September 27.  In the photo, taken by Leann Mueller, the rapper stares into the camera inside a locker room.

This was just one offering from this week’s “Any Given Sunday.” He also released a video of him in the studio previewing music.

Do you hate or love the album cover? 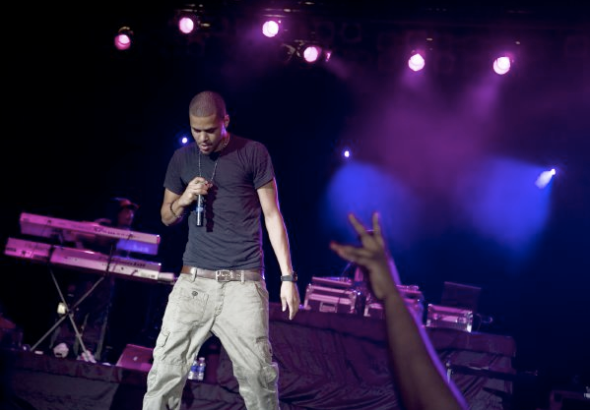 As promised, J. Cole will headline his first world tour this fall.  “Cole World…World Tour” has the RocNation rapper traveling all over the globe with stops starting in Canada, going through America and ending in Europe.

Cole World: The Sideline Story drops September 27.  The video for the first single, “Work Out,” debuted earlier this week on BET and a visual for the Brian Kidd-produced “Can’t Get Enough” featuring Trey Songz is set to debut before the album’s release.

Are you excited to see Cole on the road? Check out the dates below: 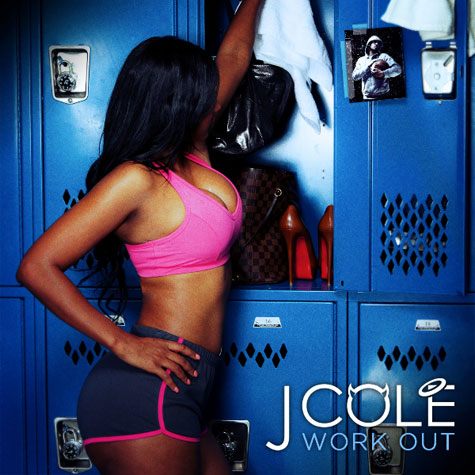 J. Cole is looking summertime fine in the much anticipated video for “Work Out,” the first single from his debut album, Cole World: The Sideline Story, dropping September 27.  The RocNation signee is playing basketball before chopping it up with a female that catches his eye.

The video was originally shot in Los Angeles before being re-shot in Brooklyn because Cole wasn’t satisfied with the first edit.

I love the vibe of this video and the song is cool, but I can’t wait to see the visuals for the Trey Songz-assisted “Can’t Get Enough.” Now THAT’S my jam! 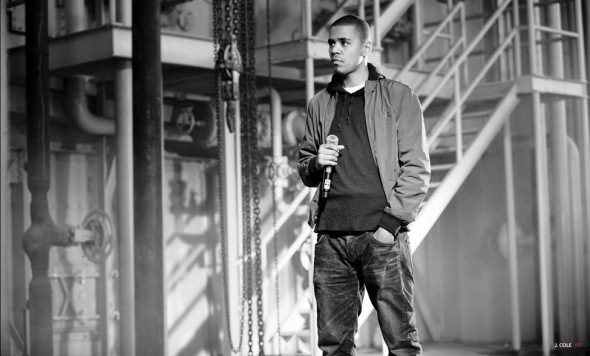 We’ve been waiting for what seems like forever for a J. Cole album; but the rapper himself has been waiting even longer for a Jay-Z verse.  Vibe.com caught up with the RocNation’s first signee at a private concert put on by Heineken Red Star and Roc Nation.  Almost a month from the release of Cole World: The Sideline Story, Cole still doesn’t have a verse from his boss:

“I’m texting this man everyday.  It might happen—he’s got like four or five days. It’s like a Christmas present—I just want it to come. I’m not harassing this man, anymore.”

He also says that instead of joining the “Watch the Throne Tour,” he will embark on his own:

“I’m got my own tour starting at the end of August in Canada, then the States in Sept—UK in October, November, December.”

Cole calls his “Any Given Sunday” series pretty random:

“It’s pretty random. I got a couple I know I’ma do already. I wake up like ‘what do I want to put out today.’ So it’s not always going to be five songs, three songs. Like this week coming up might just be a song. The week after that it might just be a video.”

When asked about the visuals for the Trey Songz assisted “Can’t Get Enough,” he calls it “Big Pimpin’ Pt. 2.” Love it!! Watch the interview below: 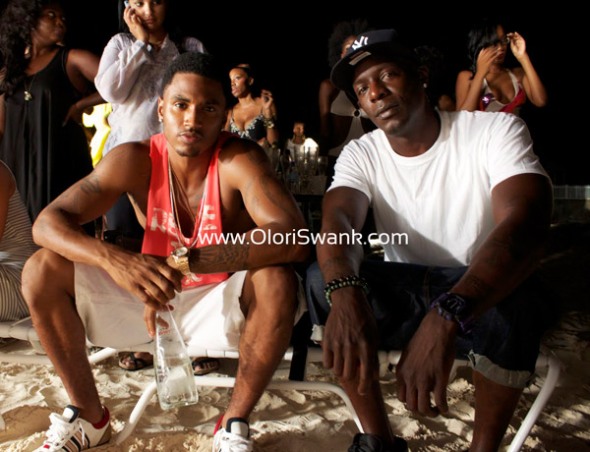 J. Cole was spotted over the weekend heating things up in Barbados while shooting the visuals for “Can’t Get Enough,” a single from his debut album Cole World: The Sideline Story, dropping September 27.

The video for the up-tempo track is directed by Clifton Bell and also features Trey Songz, who sings the song’s hook.  Rihanna was also spotted on the video set.  She will reportedly have a cameo.

This video reminds me of Jay-Z’s “Big Pimpin’.”

Love this jam! More fotos and the song below: 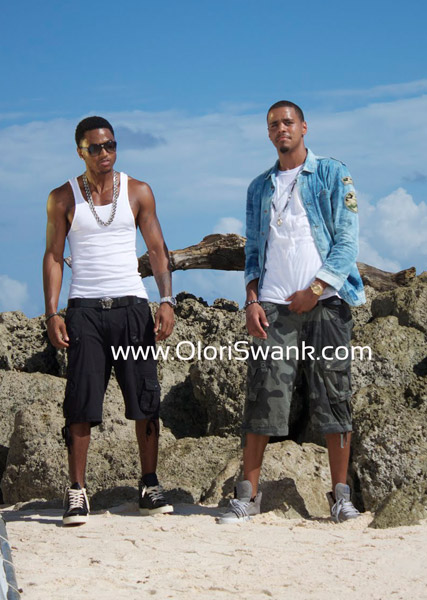 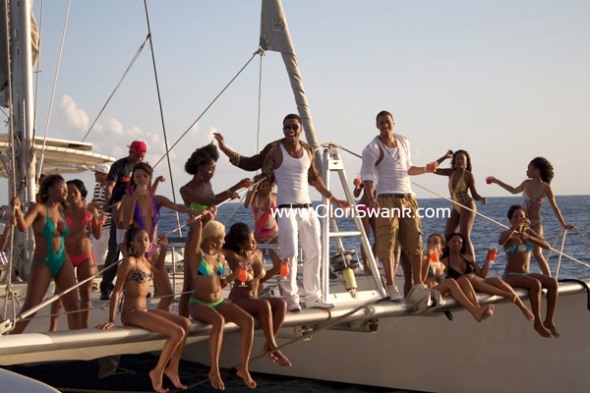 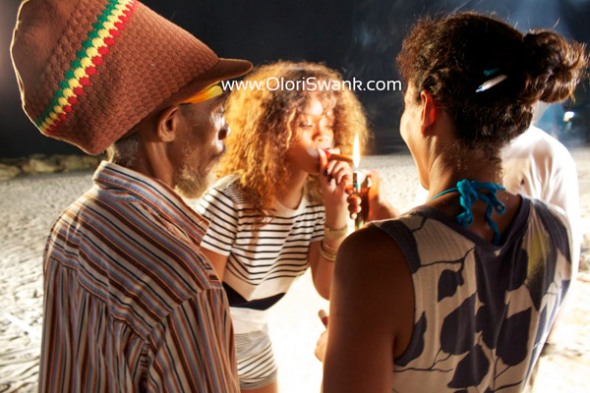 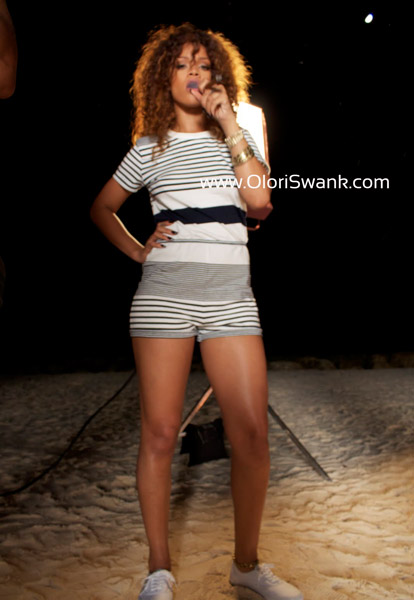 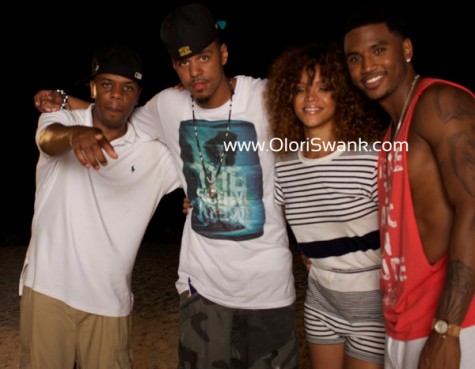 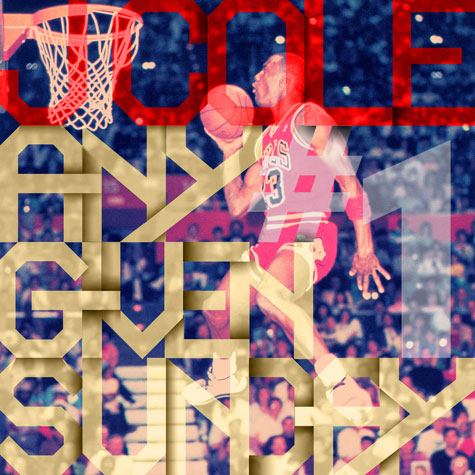 Although he’s no longer releasing a mixtape before his debut album, J. Cole still has free music for his fans in the form of an EP titled Any Given Sunday.  The 5-track EP is just the start; every Sunday until the release of Cole World: The Sideline Story (Sept. 27), Cole will release something.

“Every Sunday til the album drops I’ll be back with something. Maybe just 1 song, maybe a video, depending on how I’m feeling,” said the RocNation rapper via his DreamVille blog.

Here’s a breakdown of each track, written by Cole himself:

1. “Like a Star” – Was saving this for the 2nd album. Due to some other shit beyond my control, I’ma let this out now.
2. “Knock on Wood” – One of my fav. freestyles. OG Dreamvillains gotta be reminded, new fans gotta get put on.
3. “Pity” – Brand new J. Cole, Omen, Voli. Produced by Voli @volitheentity
4. “How High” – At one point this was guaranteed to go on The Sideline Story.
5. “Unabomber” – Just heard this today for the first time in a longgg time. Love these raps.