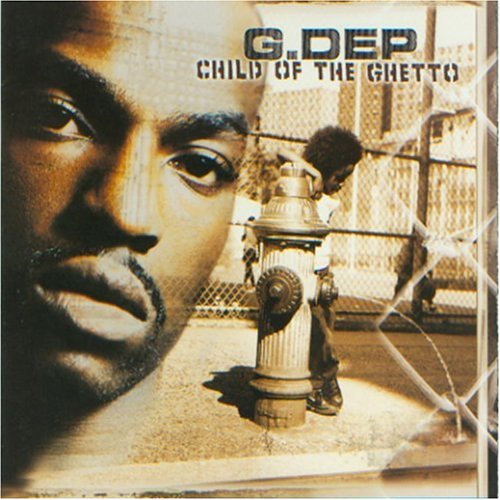 Former Bad Boy artist G-Dep has confessed to fatally murdering someone 17 years ago.  He reportedly walked into the 25th precinct in Harlem and told an officer, “I shot and killed someone seventeen years ago.”  At least he got straight to the point.  According to The New York Post and MTV,

“Dep told police that he was riding a bike when he approached his victim, 32-year-old John Henkel, on Park Avenue and East 114th street near the James Weldon Johnson housing projects. Dep, just 18 years old at the time, was planning to rob Henkel, but when he resisted, shot him three times in the chest with a .40-caliber hand gun. He then fled from the crime scene and threw the gun into the East River. Henkel was pronounced dead at St. Luke’s hospital.

The crime took place in the 23rd precinct, so investigators from that station house were contacted. William Dunn, a detective at the 23rd precinct, reportedly reviewed the case, which had gone cold, and found that the rapper’s story went hand-in-hand with what was on file.”

I’m guessing he confessed because he couldn’t hold it in any longer.  Dep was signed to Bad Boy back in 1998 and released his debut album Child of the Ghetto in 2001, but didn’t sell well.  I couldn’t remember who this dude was until I listened to this jam and was like oooohhhhh (let’s also make note that I had to wait a minute before I actually heard Dep since Diddy wanted to yell over the track like he always does….take that.).