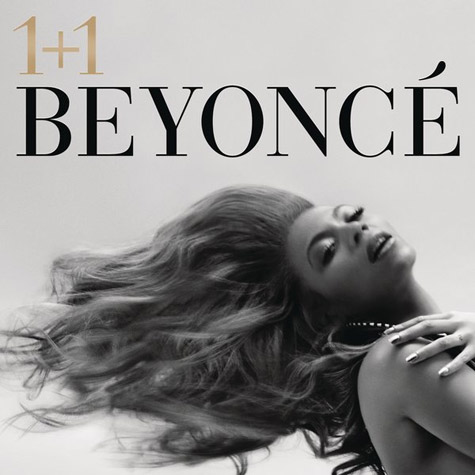 Beyonce is all glossed up in the visuals for “1+1,” The Dream-penned track from her platinum selling album 4. The video is directed by Queen B herself alongside Laurent Briet and Ed Burke. Beyonce is stripped down as she sings passionately into the camera while rocking some very sexy lingerie.

“The “1+1″ video is the story of love at its best. It’s about commitment and fulfillment and it’s Beyoncé at her most beautiful. The video experiments with psychedelic visual effects and innovative lighting that gives the clip a cinematic feel.”

This reminds me D’Angelo’s video for “How Does It Feel.” Watch below:

Behind The Scenes: “4 Nights with Beyoncé” [Part 1]

Beyonce is giving her fans an intimate look into the behind the scenes footage of her “4 Nights with Beyoncé” concert at the Roseland Ballroom in NYC. Those that didn’t get to attend the show get to see commentary from the lighting designer, musical director, production manager and of course the diva herself. Now this is only part one so don’t be to disappointed if you only see a little Bey.

“She’s listening to her inner voice right now and doing what she wants to do.” 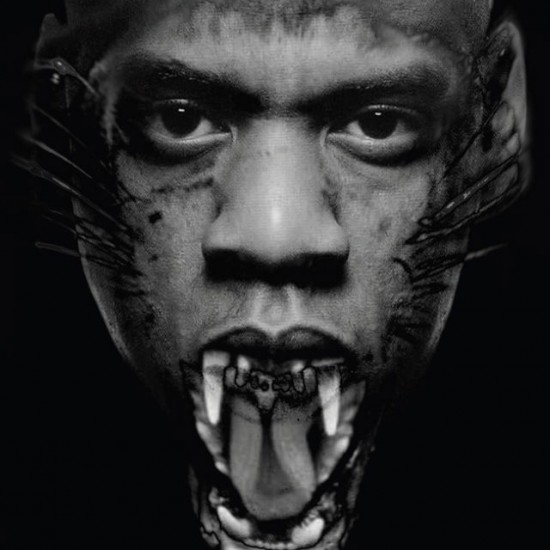 Congrats are definitely in order for Kelly Rowland.  The “Motivation” singer made her highest solo debut yet with her third solo album Here I Am.  The album debuted at the #3 spot on the Billboard 200 chart with 77,000 copies sold.

Honorable mentions go to the late Amy Winehouse, who’s groundbreaking album Back to Black came in at #4 with 54,000 copies sold.  As predicted, her album sales spiked enormously following her death.

Are we surprised that all of these beautiful divas are running the charts? NO!!!!

And the promotion for Beyonce will not stop….

The singer covers UK Harper’s Bazaar Magazine for a sexy spread photographed by Alex Lubomirski and styled by Franck Benhamou. She’s been on every late night show promoting her album which has reached platinum and dozens of magazine covers.

Check out the fotos below:

Although she’s said that this album is about critical acclaim and not numbers, it looks like the latter has worked in Beyonce’s favor.  Her fourth solo album 4 has passed the one million mark since debuting just month ago on the Billboard charts.

This is her fourth consecutive album to hit platinum status; Dangerously in Love, B’Day, and I am…Sasha Fierce have also made the same feat.  A statement on Ms. Knowles official website says the following:

“4 has been certified Platinum by the RIAA.  Thank you to all the fans that purchased the album. We hope you’re enjoying it as much as we are.”

What else do you expect from this diva?! Congrats Queen Bee! 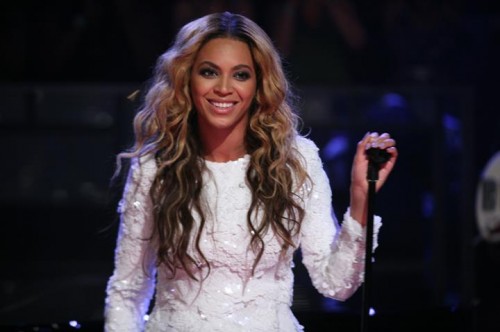 Beyonce looked simply glowing as she performed “Best Thing I Never Had” on Late Night with Jimmy Fallon.  After performing, she sat down with the hilarious Jimmy to talk about 4, former bandmate Kelly’s Rowland’s music and what she did on her year off.  At the conclusion of her interview, the entire audience got a bottle of her perfume.  Niiiiice!!!